Hi. Excuse me, sir. What train should I take to Jiufen? I was standing in the middle of the crowded Taipei Main Station during a rush hour. Everything was written in Chinese, I wasn’t prepared for it since I went to Taipei without an itinerary (which I usually do when I travel) but I was determined to visit Jiufen regardless to where it was located.

A middle-aged man looked quite confused and left without answering me. Then I understood that he couldn’t understand English. I didn’t have an internet connection so I walked straight to the ticket booth. I showed a picture of Juifen to the ticketing officer and he responded in perfect English. 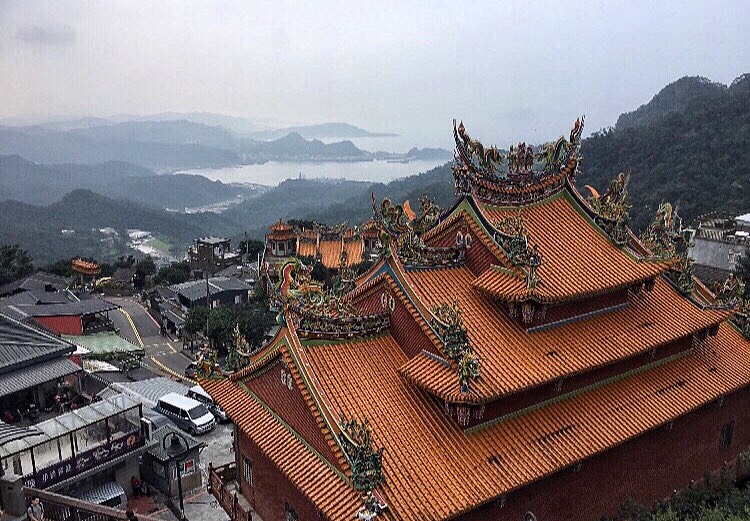 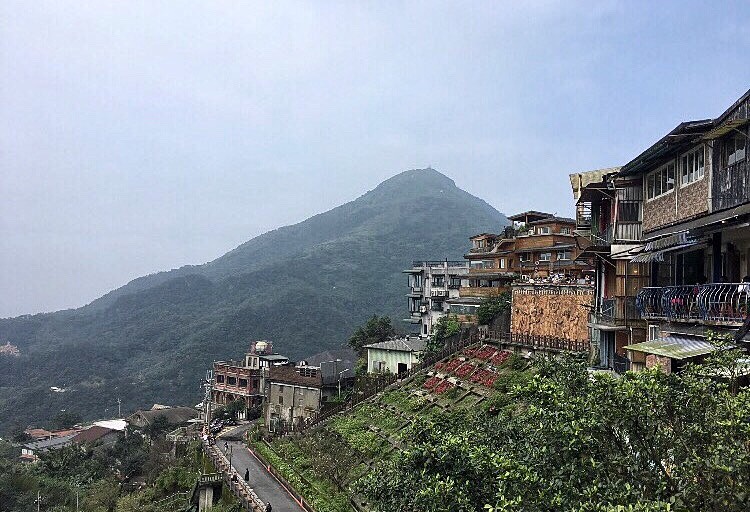 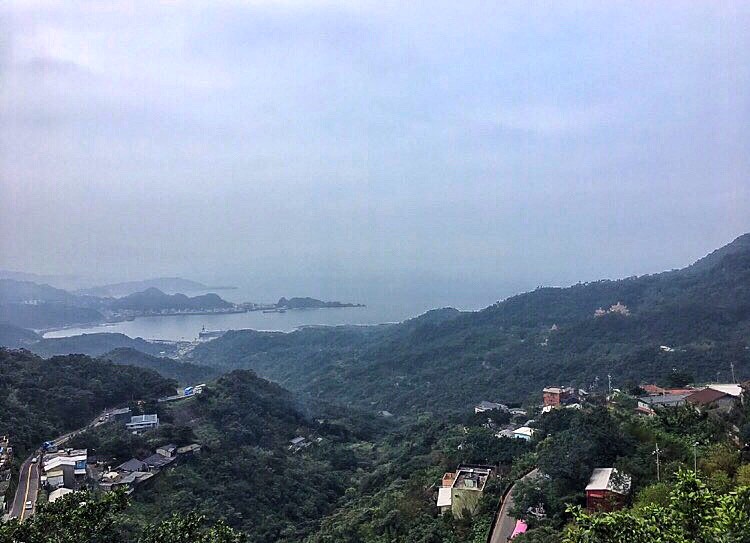 Jiufen is located in the mountainous area of Ruifang District, New Taipei City, Taiwan. It was once a prosperous mining location until the 1950’s when the mining industry was discontinued. Its location saved the town from being abandoned. From the top of the mountain, it is overlooking the Pacific Ocean. Its quaint streets and tea houses are some of the main tourist attractions these days. 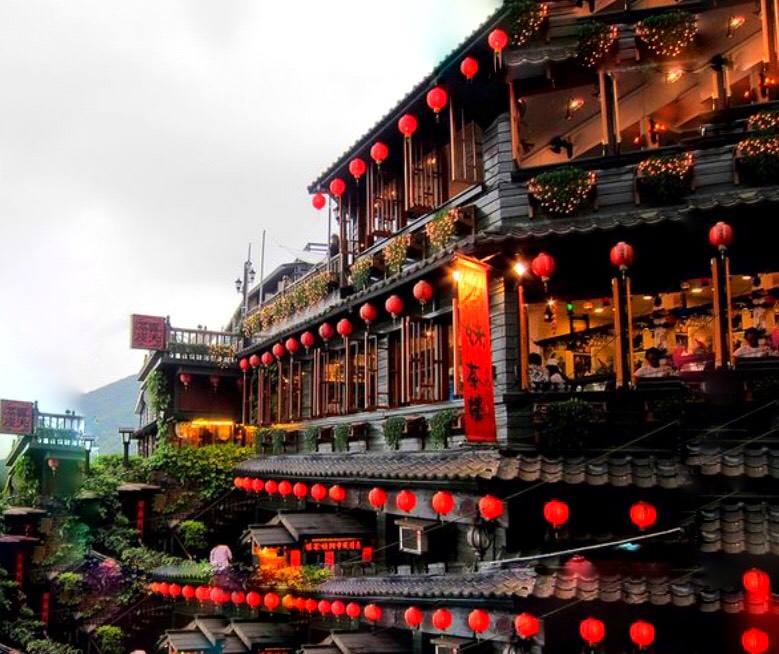 What made me visit Jiufen is my love for Japanese anime movies. Spirited Away, one of the best anime films by the noted Japanese director Hayao Miyazaki was inspired by Jiufen’s location. It was a story about a 10-year old Chihiro and her parents who came across an abandoned amusement park. After her parents became pigs, she met the mysterious Haku who explained that the park is a dwelling place of supernatural beings and that, she needs to work there to free her parents. Interesting isn’t it? (I’m a kid at heart.) 🙂

Since the anime movie hit the local and international screens, a higher percentage of Japanese tourists come to visit.

Jiufen has been a good inspiration to many filmmakers. The 1989 hit movie, A City of Sadness became one of the movies that fed its tourist industry although books and other write ups about the town were published before the film industry took interest. Since the 1990’s, the streets of the old town had been crowded by local and foreign tourists.

The most popular and busiest streets are Jishan and Shuchi. It is a historic commercial district that dates back to when Jiufen was still a developing little town in the 1890’s. Workmen of Taipei-Keelung Railway discovered flakes of gold which started the town’s wealth and fame. Most of the town’s structures were Japanese inspired.

With the combination of both Taiwanese and Japanese influence, Jiufen is a perfect tourist attraction especially with its location on top of the hills surrounded by residential houses. Hundreds of tourists gather in the streets of the old town to relive history. A collection of tea houses, food stalls, souvenirs and few hotels composed its busy streets.