For convenience, I decided to book a 2-day Beijing Tour for 3250.00 PHP / $65. Usually, I do DIY trips but I had limited time in China and as mentioned on my previous blog, social media and Google are restricted in the country, my best option was to book for a group tour.

The tour guide picked me up around 7:00 AM. We waited for the mini bus that was gathering the other tour participants. Once everyone was ready, we went straight to the first stop of the tour, the Jade Factory.

Heads-up: Online, some tour operators will give an option for tours WITH Shopping or WITHOUT Shopping. Even if you will choose the Without Shopping Tour option, they will still take you shopping with the group.

1. Jade Factory – Jade has been a part of the Chinese culture for thousands of years. It is the primary stone for Chinese sculptures and jewelries. Chinese jade is not exclusively green; there are various colors of lavender, red, orange, yellow, brown, white, black, and gray. In the factory, visitors are given an introduction about the jewelries and sculptures of the jades they have available. The jades are beautiful, but obviously not cheap.

The structure of the tombs are impressively made and the surrounding gardens give a refreshing atmosphere. However, it gets crowded as group tours gather at the same time of the day.

3. Mutianyu Great Wall – was first built around the 550-557AD during the Qi Dynasty. It was rebuilt during the Ming Dynasty to protect the imperial mausoleum and the ancient city of Beijing. The Mutianyu Great Wall is less crowded compared to Badaling, making it as one of the best places to experience the great wall. It also has a great view of the mountains surrounding it. Few celebrities have been to Mutianyu said our tour guide. 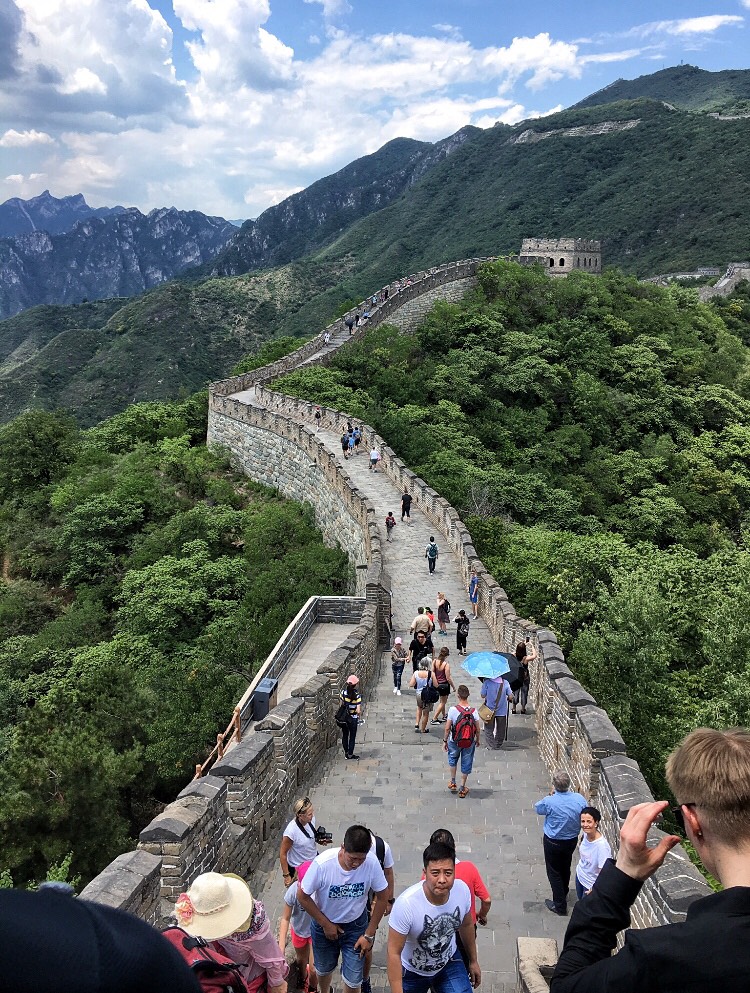 4. Tea Ceremony – Chinese people love tea. Tea is part of their culture and everyday living. Before we headed back to the city, we dropped by a tea shop. An attendant made us try the different kinds of tea available. If you are a tea lover, you would definitely like the visit.

After the tea shop visit, we drove back to the city. I had no specific itinerary after the tour so I looked around the city for something interesting. 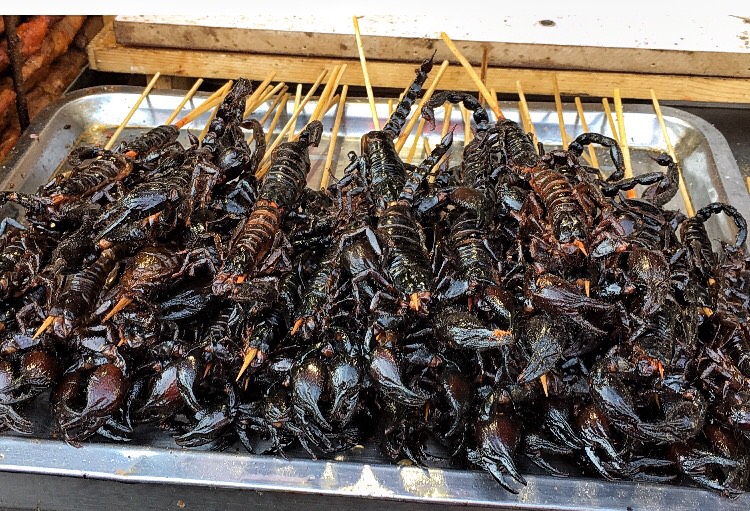 I wandered around the streets of Beijing without a specific destination. I was asking for directions and followed crowds until I reached Dong Hua Men Market. If you have seen on TV or online about some interesting street food in Beijing like fried scorpions, starfishes, bugs, snakes and other exotic delicacies, this is the place. Aside from the exotic food available to try, there are plenty of merchants selling souvenirs, food, and other merchandise.

1. Tienanmen Square – or the “Gate of Heavenly Peace” is a large city square located in the city center of Beijing. At the entrance, a large portrait of the founding father of the People’s Republic of China, Mao Zedong can be seen. The square has few interesting places to visit, few of which are the Monument to the People’s Heroes, the Great hall of the People, Mausoleum of Mao Zedong and the National Museum of China. The usual scenes in the square are mostly tourists taking pictures or group tours checking out the square before heading to the Forbidden City. 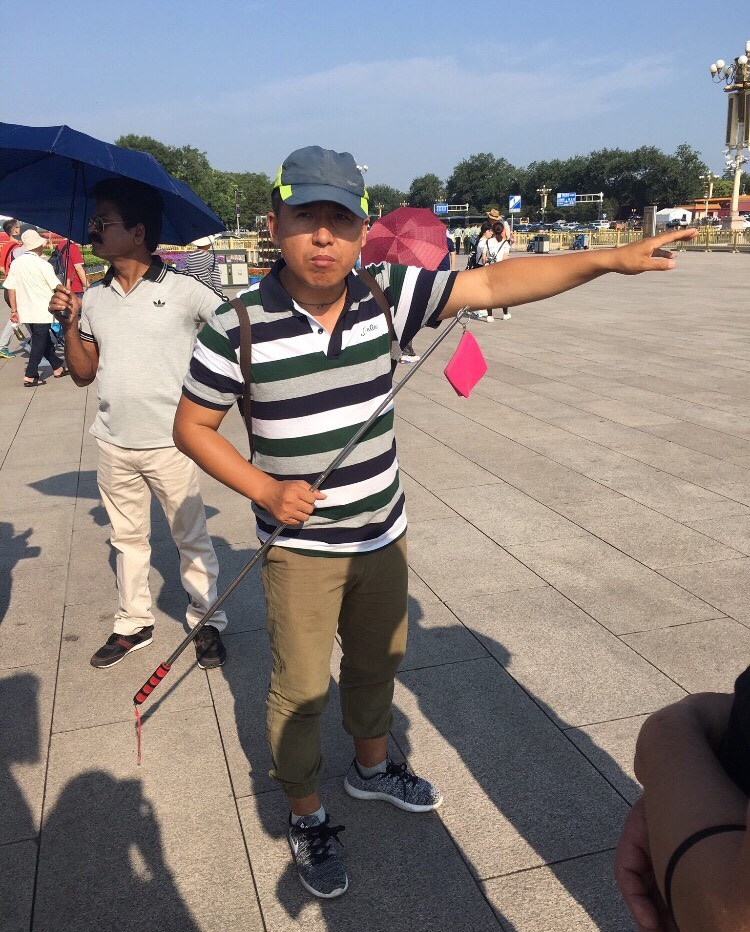 2. Forbidden City – is constructed from 1406 – 1420. It is a complex that consists of 980 buildings located in the middle of Beijing center. It served as the home of the emperors during the Ming and Qing Dynasty. The city also functioned as the center of legal and government undertakings of ancient China. In 1987, the Forbidden City was listed as one of the UNESCO World Heritage sites. 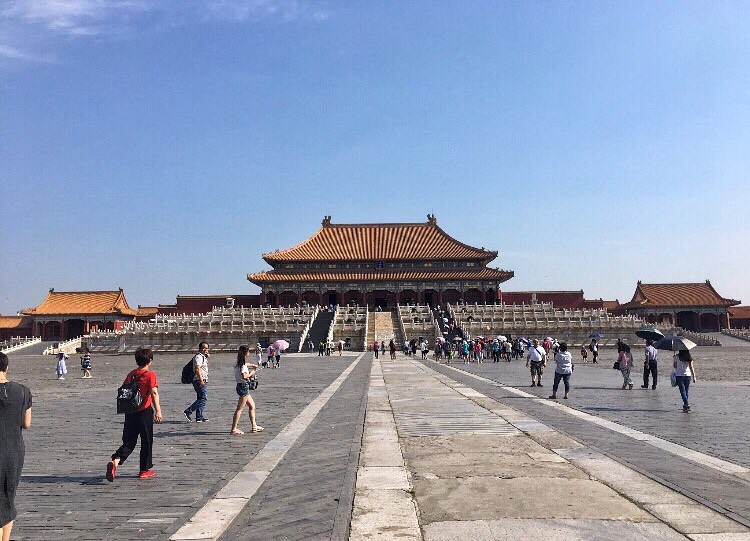 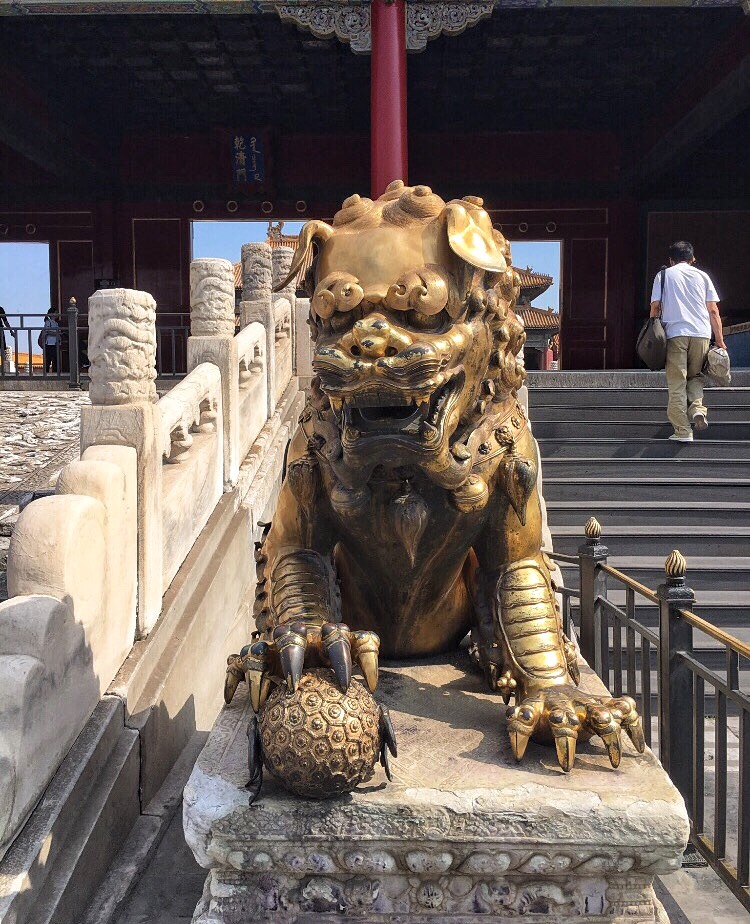 This place is one of the magnificent heritages of ancient China to the modern world and because of that, most people who visit Beijing would definitely go through the hassle of queuing to get inside the Forbidden City.

3. Temple of Heaven – is a special religious building where the emperors of the Ming and Qing dynasties would offer their prayers to the gods for good harvest.

Our tour guide once shared that most of the buildings and structures of ancient China were colored red and yellow, however, the Temple of Heaven is different. It has the same color as the sky.

4. Chinese Medicine Culture Center – Chinese medicine has been around since ancient China and it’s contribution to modern medicine is remarkable . The tour took us to a center for Chinese Medicine. They gave free consultations and free foot massages. After the consultation, the doctors gave prescriptions which we purchased from the center. 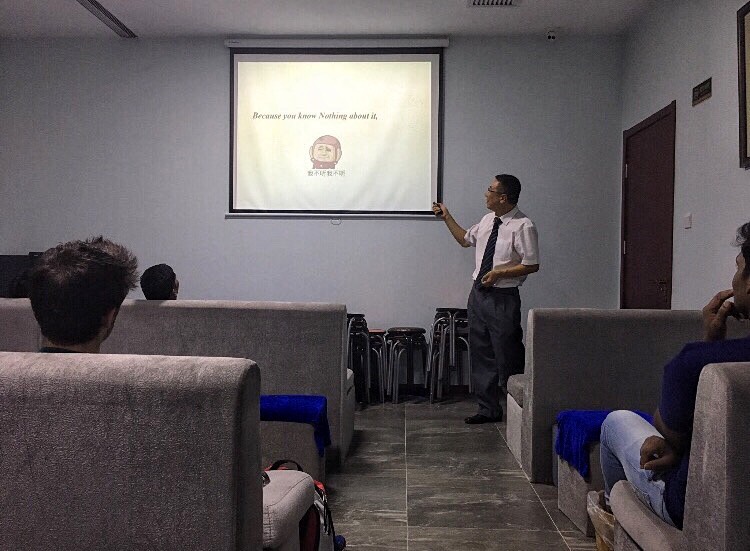 5. Pearl Shop – another stop shop when joined in a group tour. This place is interesting for visitors who would love to go shopping. Store attendants provide a brief introduction about the pearls they have available for sale. Most pearls they sell are fresh water pearls which are cheaper compared to pearls from salt water. After a brief introduction, a sales attendant will walk you to their display cabinets. If you are not interested in buying one, they have a little café on the corner selling snacks and refreshments.

6. Summer Palace – the summer palace is a vast area with a lake, a garden and a palace which is located at a distance. The location was used to be a favorite holiday destination of the emperors of ancient China during summer. Because of its beautiful landscape, it was included as part of the UNESCO World Heritage site in 1998. 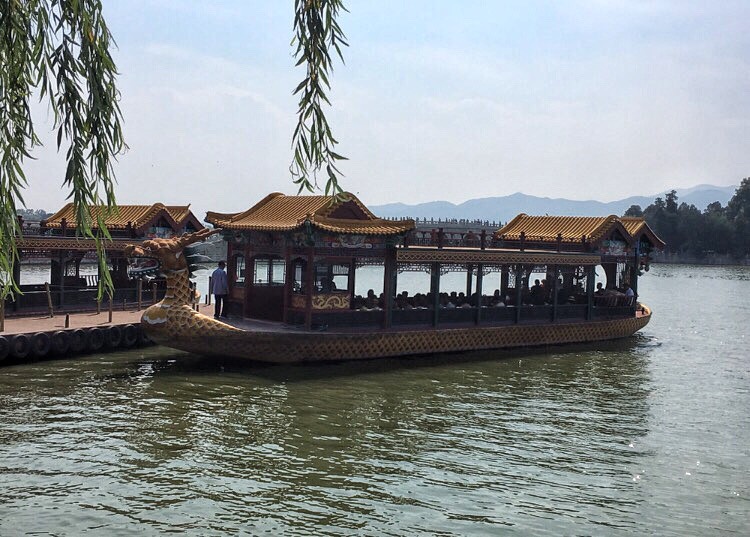