China holds a lot of ancient relics of its civilization, culture and religion. It has an overflowing abundance of  history that until now modern China still looks back to its ancient practices and apply it to their present daily lives.  I had a chance to witness the marvels of China last June of  2017. The Great Wall of China, the Ancient City of Pingyao and more places were part of my itinerary. 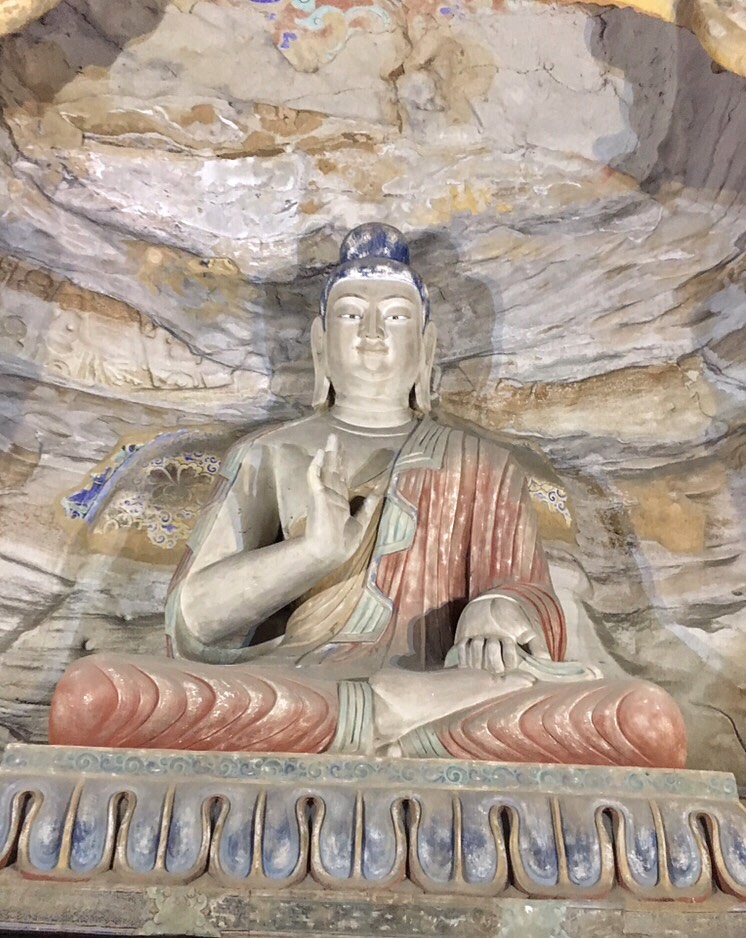 I chose the pictures of the 1500-year old Buddha grottoes skillfully craved on a massive mountain made by talented ancient Chinese sculptures for this week’s photo challenge. I could only imagine how these amazing structures were built from rough rocks into admirable pieces of masterpiece.

Never in my wildest dreams did I hope to experience these genius work. Indeed, it was one of life’s marvelous surprises.